R.V.R. Explorer of the expanse

R.V.R. Explorer of the expanse

Customize NOW
Its been 50 years since the launch of Apollo 15—the fourth crewed mission to reached the moon. Launched on July 26, 1971, Apollo 15 became the first Apollo mission to carry a lunar roving vehicle (LRV) to the lunar surface the astronauts drove the rover for 28 kilometers for 3 days across the moon and when they left the moon, they parked the “Moon Buggy ” near the lunar module where it still sits today. We managed to get the Moon Buggy so that it can finally get to its final destination which will be your keyboard, a good addition to the R.V.R. club.

Since the number of customizations is huge, we haven’t put options here. We’ll reach out to you for confirming all of the details. You will be  able to customize: 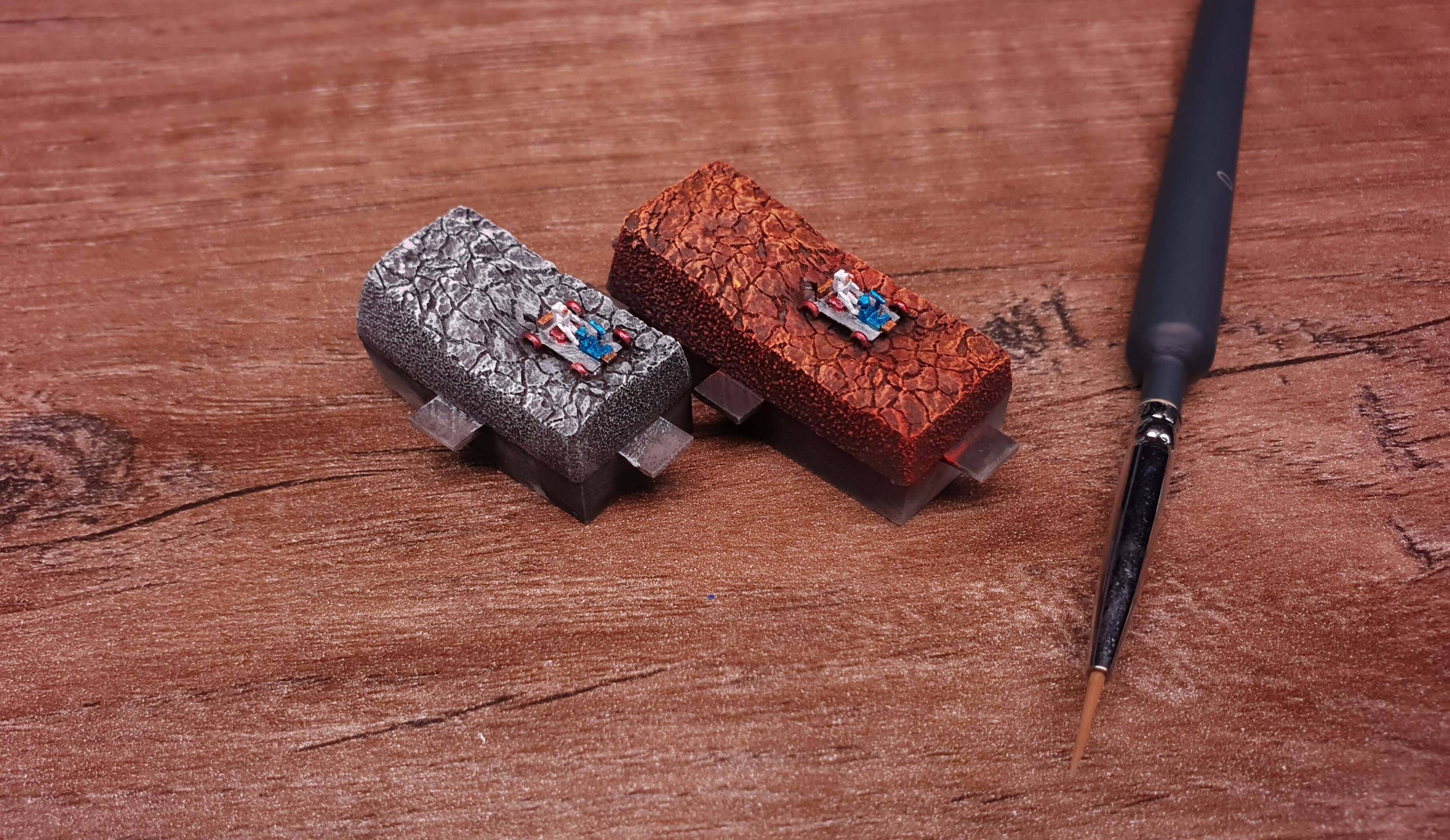 We provide handcraft artisan keycaps and wrist rests. Every keycap is produced with at-most artship and passes through strict validations. Please feel free to contact us for any queries or suggestions.