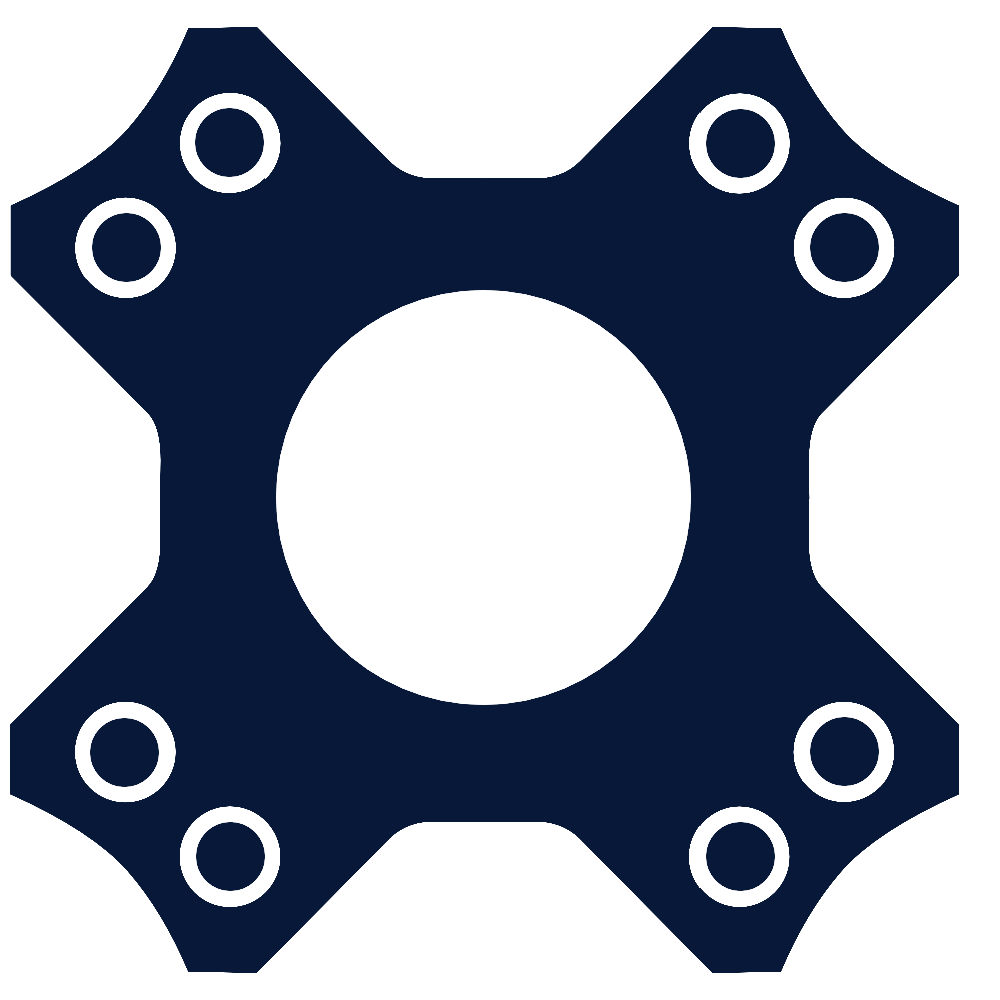 The Azure Dragon is one of the Dragon Gods who represents one of the five guardian spirits. He is also known as the blue-green dragon. The Azure Dragon is represented in the Kiyomizu Temple in eastern Kyoto. Before the entrance of the temple, there is a statue of the dragon, which is said to drink from the waterfall within the temple complex at nighttime. We have managed to seal the dragon in wood keeping the horns and wings intact for you.

Born from the core of the Sun, the Sunburst dragon can be seen early in the morning, when the sun rises over the trees. You can see the bright reflection of the light off the scales and gems of the Sunburst Dragon. The light is so bright, that you may want to avoid looking at the dragon directly until after your eyes adjust a bit after seeing the gold horns of the dragon.

We provide handcraft artisan keycaps and wrist rests. Every keycap is produced with at-most artship and passes through strict validations. Please feel free to contact us for any queries or suggestions.